He is known for co-creating the Marvel Comics vigilante antihero, the Punisher as well as the first Ms. Marvel and scripting the death of the character Gwen Stacy during his long run on The Amazing Spider-Man.

At DC Comics, he is known for co-creating the superheroes Firestorm and Power Girl, the character Jason Todd and the villain Killer Croc, and for writing the Justice League of America for eight years. Conway wrote the first major, modern-day intercompany crossover, Superman vs. the Amazing Spider-Man. 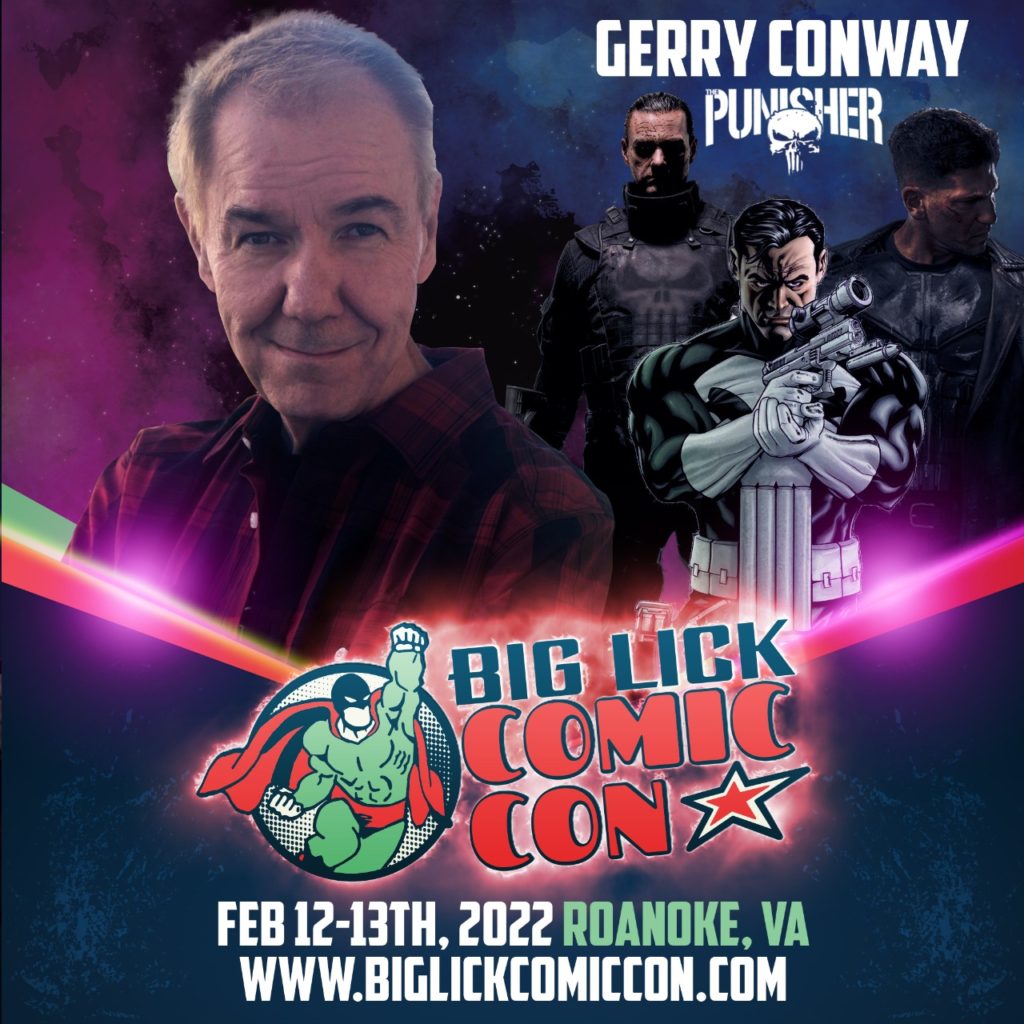